On June 23rd 2022, Conservative Republican Politician Barry Donadio endorsed Lee Zeldin for Governor of New York in the 2022 election. Donadio says it’s time to get back on track.

Donadio said; “There is only one choice for New York’s next Governor and it is Lee Zeldin. There is no one else that I would trust in this position that would be capable of fixing New York.”

“Lee Zeldin is a proven and true leader that is worthy to be New York’s top political leader” said Donadio.

Donadio went on to say; “I am a native Long Islander and I want a Governor for my home state that leads from the front like Zeldin. He is currently in the military and that means alot to me and many of my New York supporters. It shows that he will get down in the trenches like the rest of us in order to secure our freedoms against all challenges. Zeldin has a proven track record of standing up for the interests of all New Yorkers and he has always put Americans first. His strong support for our police and our military veterans has gone unmatched. I have no doubt that Zeldin will work to correct some of the bizarre and sick anti-police culture that we have experienced recently. With Zeldin, victims will come before criminal offenders do. I am willing to bank on that. I am 100% confident that Zeldin will do what is in the best interest for all New Yorkers regardless of party affiliation.”

Donadio is encouraging all his supporters to assist the Zeldin campaign and or make a contribution in support of Zeldin for Governor of New York .

One thing is for sure, Donadio likes conservative Republicans who protect the second amendment and fight for the police and a strong U.S. Military. He also backs pro-life politicians like Andy Harris.

Donadio said: I will be voting for and fully supporting Dr. Andy Harris for U.S. Congress for Maryland’s District 1 on election day.”

Donadio always described Dr. Andy Harris as a people’s Congressmen that is focused on providing the best service to all the people he represents in his district.

“ I have seen him with my own eyes zealously defend attacks on the second amendment, pro-life and our law enforcement.” I have also seen him do everything in his power to assist veterans and fight for their rights.” said Donadio.

Donadio is encouraging all his supporters to assist the Harris campaign and make a contribution.

Barry Donadio received another big endorsement for his political race for Queen Anne’s County Commissioner. This time, the endorsement came from the former Under Secretary of the United States Navy, Dionel M. Aviles.

The Honorable Dionel M. Aviles has endorsed Barry Donadio in his race to be a Queen Anne’s County Commissioner in Maryland. Donadio faces a contested primary against two other Republicans for a seat where — the incumbent is not seeking office again. The primary election is on June 26th 2018. Once Mr. Donadio beats his two opponents, he will run against a candidate from the Democratic Party.

Donadio and Aviles have become friends since then and share many of the same interests.

“Mr. Aviles is a great man who has served our country with distinction. I sincerly appreciate his graceful endorsement.” said Donadio. 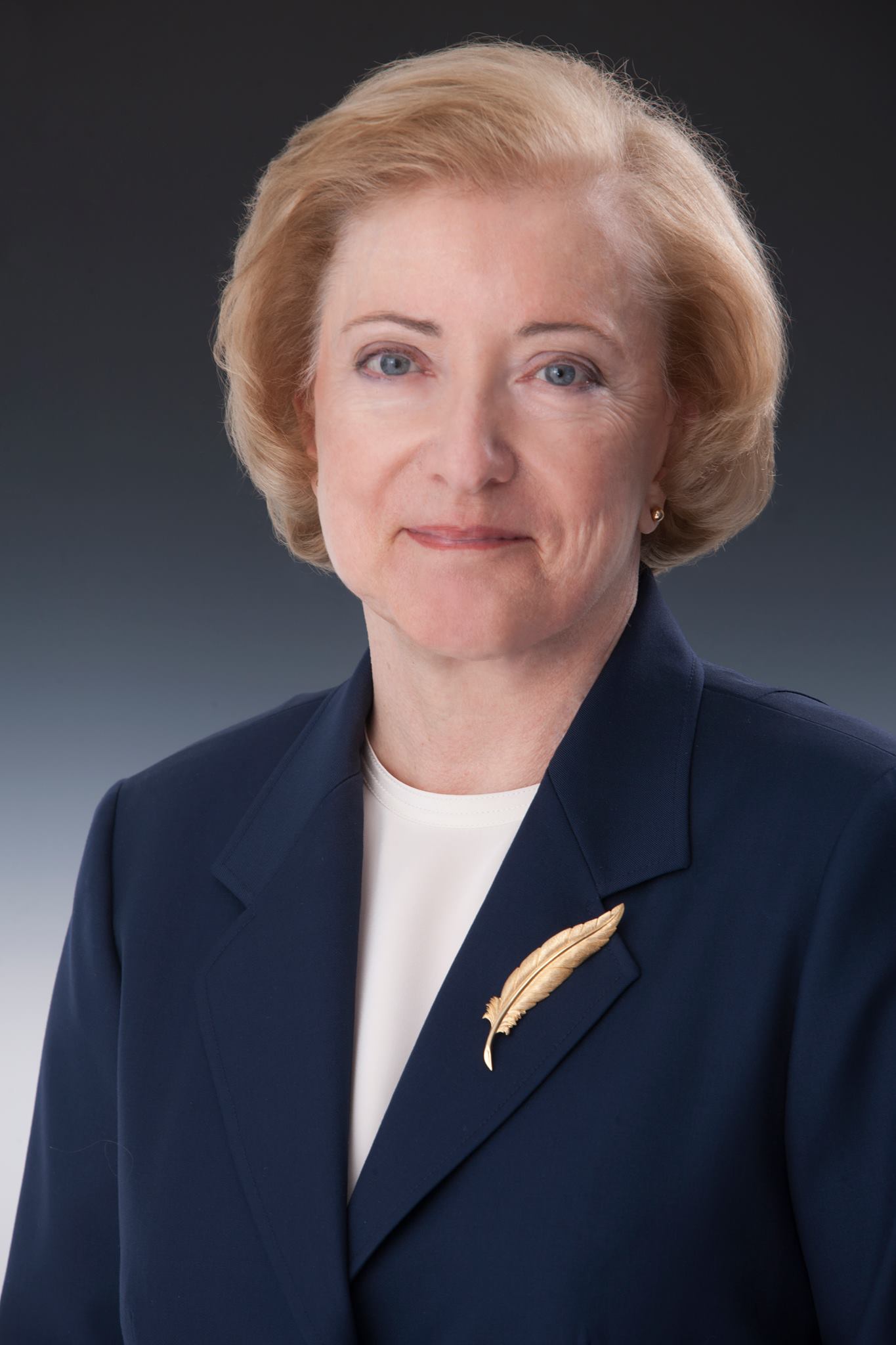 Former Deputy Under Secretary of the U.S. Army Amie Hoeber

On April 23rd 2018 the Former Deputy Under Secretary of the United States Army appointed by Ronald Reagan, endorsed Barry Donadio for his political race to be a Commissioner in Queen Anne’s County, Maryland.

Amie Hoeber has endorsed Barry Donadio in his race to be a Queen Anne’s County Commissioner in Maryland. Donadio faces a contested primary against two other Republicans for a seat where — the incumbent is not seeking office again. The primary election is on June 26th 2018. Once Mr. Donadio beats his two opponents, he will run against a candidate from the Democratic Party.

Hoeber is currently a leading candidate for U.S Congress in Maryland’s 6th Congressional District for the 2018 election. She too faces a primary against other Republicans, but is clearly in the lead.

Both Hoeber and Donadio strongly oppose the establishment of sanctuary cities in Maryland and have both made public statements to that effect.

Donadio is a full supporter of Amie Hoeber and is expected to publicly endorse her soon.

Donadio stated “ I am deeply honored by Hoeber’s endorsement of my campaign. It truely means a lot to me.”

The two share an interesting commonality dating back to the 1980’s. They share both a service and an admiration for the U.S. Army. Hoeber was the Deputy Under Secretary of the U.S. Army from 1981 to 1987. Donadio joined the Army National Guard in 1987 and went on to serve in the Air National Guard and U.S. Secret Service.

A retired CIA Operations Officer that led the first CIA team into Iraq nine months in advance of the 2003 invasion, is endorsing Barry Donadio for his 2018 political campaign.

After his retirement from the Central Intelligence Agency, Faddis published two works of fiction “Beyond Repair: The Decline And Fall Of The CIA” and “Willful Neglect: The Dangerous Illusion Of Homeland Security”.

Since then, Faddis has run for U.S. Congress and U.S. Senate in Maryland. He has since appeared at countless political events for the Maryland Republican Party.

Faddis and Donadio have become friends and share the common experience of serving in dangerous U.S. Government positions. Donadio a former member of the U.S. Secret Service and Republican Politican, also published a book “TWA Flight 800 First Responder Witness Account”.The book describes his actions during his response to the crash of TWA Flight, which he responded to on July 17th 1996 as an Emergency Medical Technician.

Donadio is currently a candidate for Queen Anne’s County Commisioner in Maryland for the 2018 election.

On March 27th 2018, Sam Faddis endorsed Barry Donadio for his run for Commissioner.

“ Sam is a great American and Patriot! It is a great honor to be endorsed by a man like Charles Sam Faddis.” said Donadio.

Faddis’s endorsment is boost that should position Donadio for a win in the primary election against any Republican competitors in June 2018.